I was trying to remember all the different podcasts I listened to today and thought maybe the best way to remember is by recounting them backwards. So the last one I listened to was @darius@friend.camp and deerful@friend.camp's Too Much Not Enough. The episode Mobile Music talked about their experience making music on phones. Darius mentioned #Nanoloop being the first app they had used to make music on the go with back on their Palm. I was reading about a new device this morning being released called the Analogue Pocket that just announced it comes with Nanoloop preinstalled.. 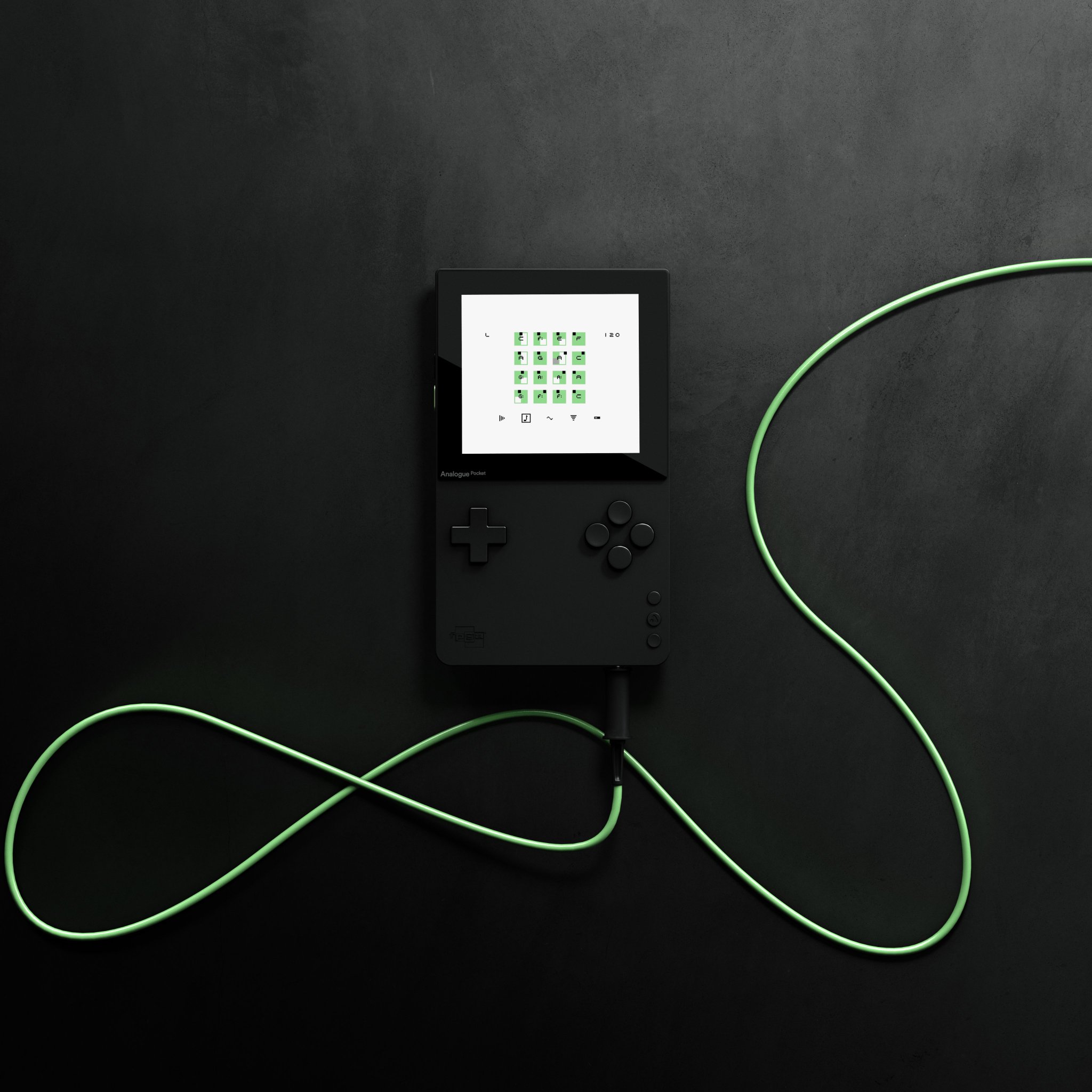 Nanoloop was a big inspiration to me when I first discovered it. It was one of the earliest apps I had gotten into on my iPhone. I had first been exposed to it at an IRL workshop by (what I assume looking back) was its developer, about making mobile music. It was in a gallery, I think it must have been in New York. I was also reminded of how excited I had been to play with Zach Gage's synthPond, which was also one of the first iPhone apps I ever got into.

Before that I listened to another episode of the same podcast called “Coding Layouts” In The Early 2000s. It made me reminisce about my own first experiences with having a website and what that meant to me at the time. Emma walked about their experience of learning html/css to customize their Neopets profile, which was also one of the early things I first used HTML for. I think I had a website before I ever used Neopets but I had done that with my father. I think Neopets was probably the first time I had used html on a new thing without anyone else showing me first.

Before that I listened to an episode of the Internet History Podcast about the history of Audible, but it was an awful interview. The person they were interviewing had been a web designer there in the early history long before they were bought by Amazon. The only redeeming factor was that I learned Audible had their own audio book player. 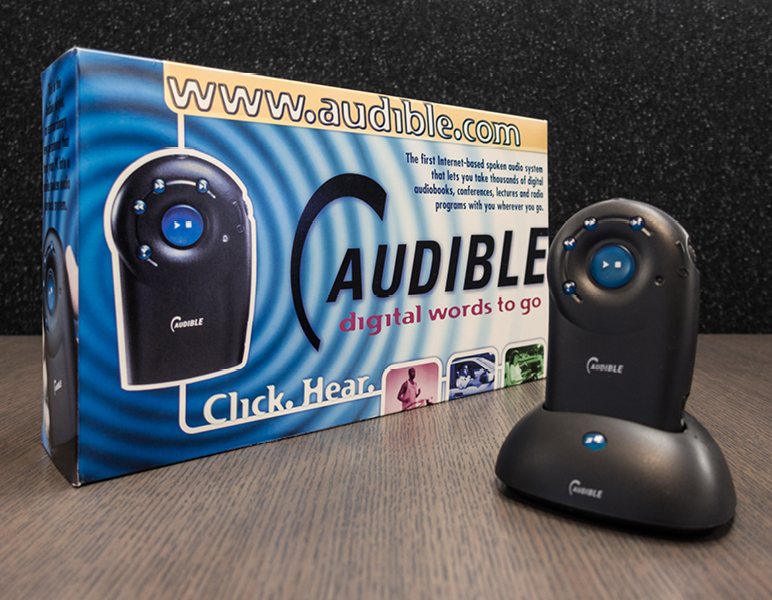 Before that I listened to the last two episodes of the Gimlet podcast called Startup about how they were acquired by Spotify. It was sort of sad to hear. I had been a listener of Startup since before they had even named their company or had any other podcasts. And as of last month they sold the company to Spotify for over 300 million dollars. Centralization is depressing.