I really really don't feel like writing right now. I think I am just going to post a list of some of the things I listened to today without writing much myself.

Listened to a good mix by Human Pitch, it was sort of random this was recorded at The Lot Radio in Brooklyn as I had just been thinking about that place in relation to wondering how they got permission to have a school bus parked in the middle of the lot open to the public. Was just talking to another friend about them buying a schoolbus and was thinking about where it might go and about what the possibilities would be for my school bus.

Listened to all the new stuff by Alice Glass who used to be the singer of Crystal Castles before they called out their band mate for being abusive shitty person and left the band.

The 'Satanic Panic' of the 1980s by Stuff You Should Know In the late 1980s, the United States experienced a “Satanic Panic,” leading parents to fear for the safety of their children. But were there any real examples of Satanic ritual abuse? Find out this and more in this classic episode.

Can AI Teach You To Write Better? Students across the country are graded by artificial intelligence. But does an algorithm really know how to write?

Biohacking: Rules of Engagement Biohacker Josiah Zayner is famous for experimenting on himself using the geneediting tool CRISPR. But when such powerful technology exists that can alter human biology, should we also have a code of conduct for biohacking? 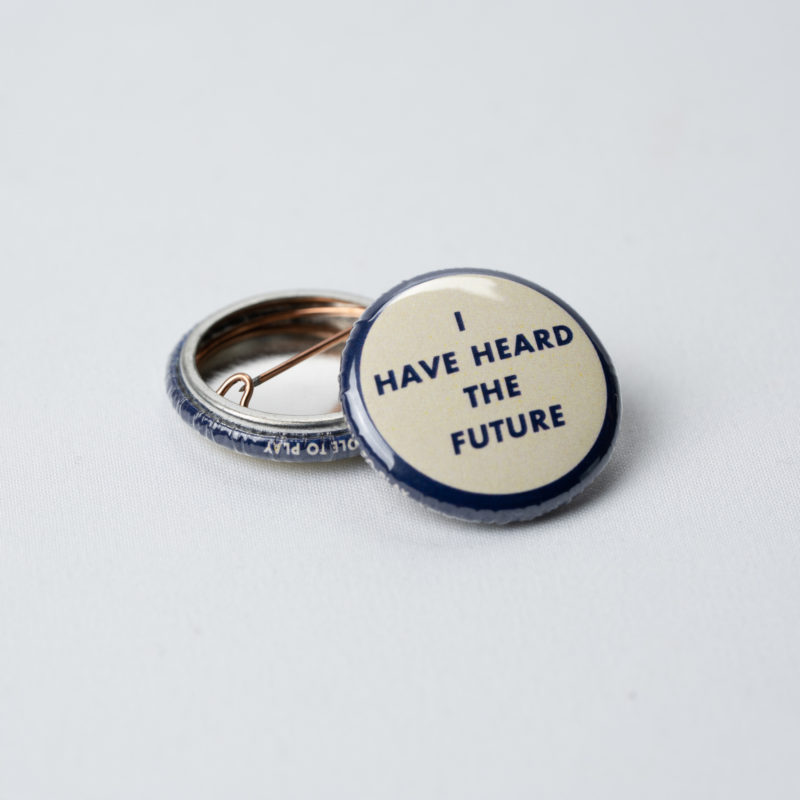 Limetown Ten years ago, over three hundred men, women and children disappeared from a small town in Tennessee, never to be heard from again. American Public Radio reporter Lia Haddock asks the question once more, “What happened to the people of Limetown?”

Ended up listening to almost the complete first season of this show. This is what I ended the night on.